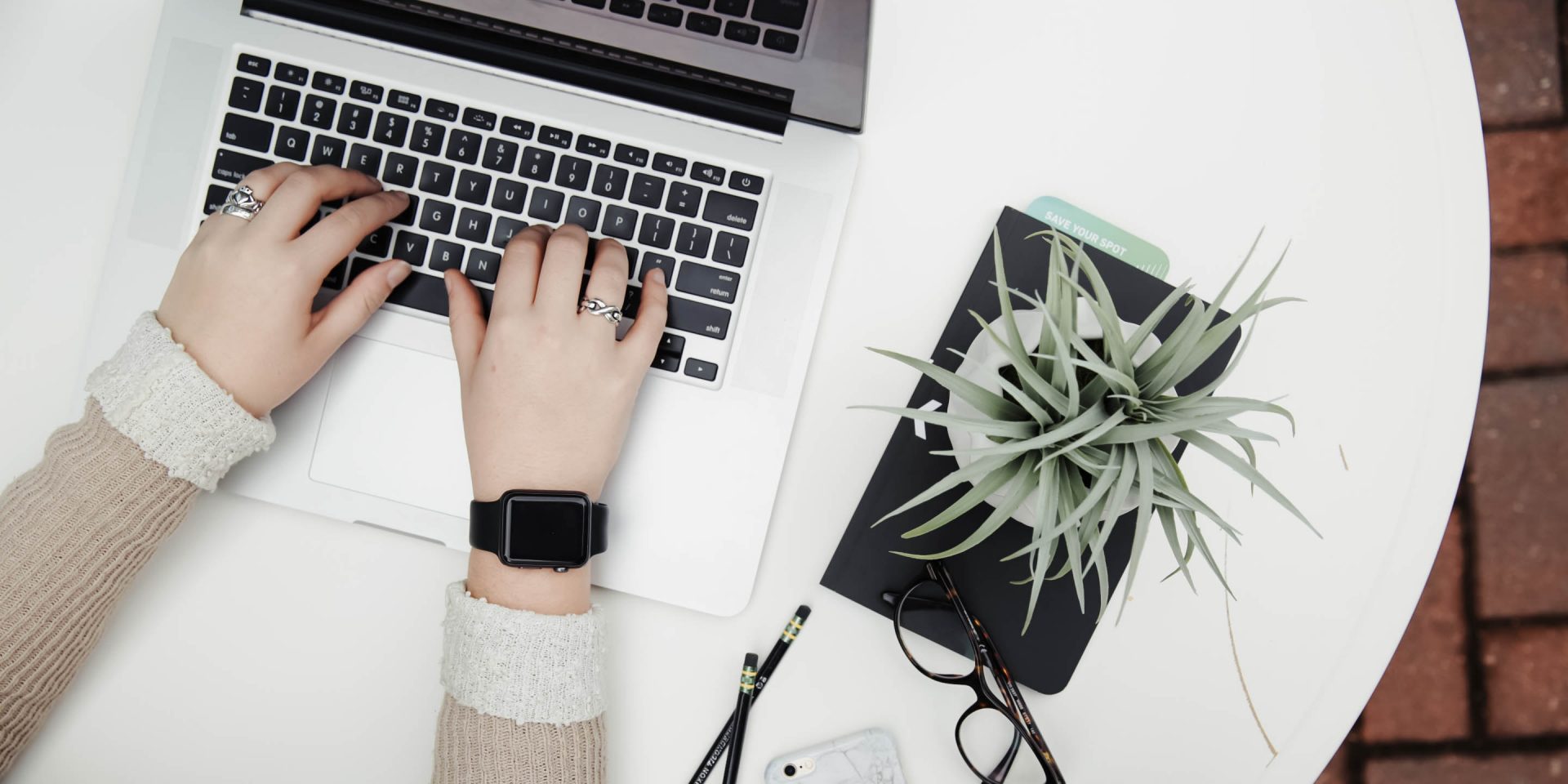 New rules will apply to the Jobkeeper 2.0 scheme as of end of September. Businesses will have to provide evidence showing the percentage of decline in the Gst turnover to be eligible.

“This flexibility is required as time of supply, [which] applies for the turnover test to identify which period supplies are made in, is an imprecise concept,” said the explanatory statement.

“For example, currently, GST turnover is determined based on when supplies are made, not the period to which any tax payable on the supplies is attributable. However, the GST return usually contained in business activity statements requires reporting of supplies on the basis of attribution.

“It is expected the commissioner will determine that most or all supplies will be treated as being made at a time in the period to which they are attributable for GST reporting purposes to align the information reported by entities to the commissioner in GST returns with how current GST turnover is worked out for the actual decline in turnover test.”

Another new concept in the JobKeeper extension is the requirement to test the number of hours worked by an employee in the 28-day period before either 1 March 2020 or 1 July 2020 to determine if the higher of lower JobKeeper rate applies.

The explanatory memorandum notes that the commissioner will likely address for scenarios where the hours worked in the standard period were not typical of an employee’s established work pattern such as unpaid leave, including emergency service leave during the bushfires.

“In other words, if that 28-day period doesn’t really fit properly because there were some unusual events that caused them to not be able to work during that period, then presumably that’s what the legislative instrument is going to be about,” said Tax &  Super Australia senior tax counsel John Jeffreys.

Whether the higher or lower rate applies

It is also expected that the commissioner will release a legislative instrument to determine specified circumstances in which the higher rate is taken to apply to individuals where the total hours worked are not readily ascertainable.

“This would apply, for example, if an employer does not have any record or has incomplete records of the hours worked or paid leave or paid absences on public holidays by its employee in that period,” said the explanatory memorandum.

“The instrument-making power available to the commissioner recognises that employers are more likely to have issues working out the number of hours worked for those employees whose remuneration is not tied to an hourly rate or contracted number of hours.

“This includes employees who undertake duties principally on a commission, stipend, piece rate or similar basis over the reference period, and their remuneration is not necessarily proportional to their actual hours of work in a particular period.”