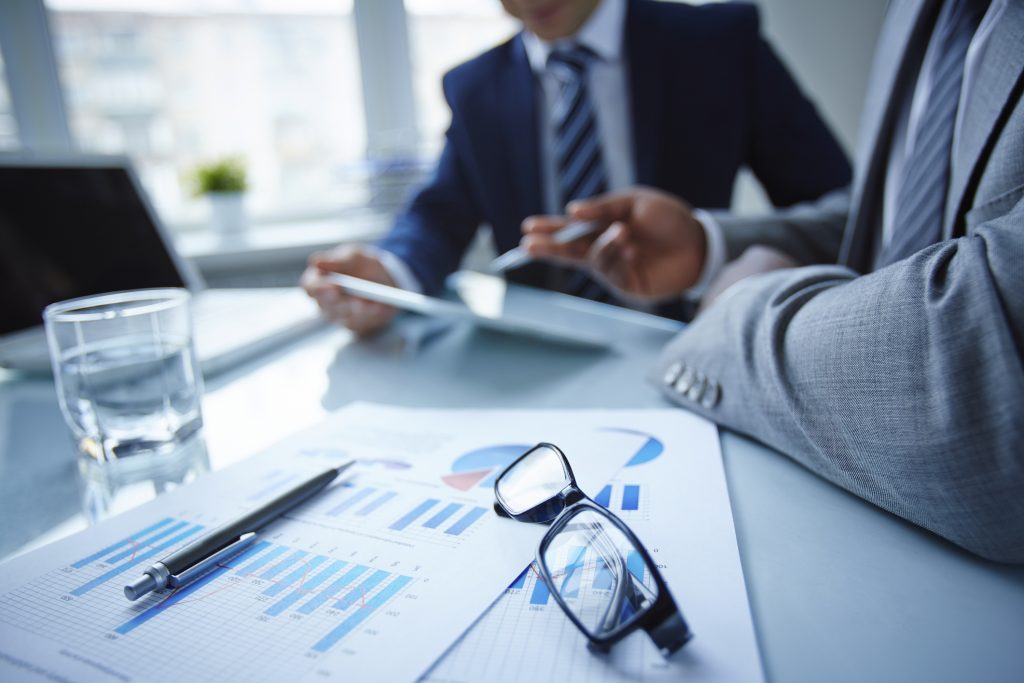 The government has announced that small and medium business grants announced on or after 13 September will be non-assessable non-exempt income. The bill will amend the income tax law to make payments received by eligible businesses under certain grant programs administered by a state or territory non-assessable non-exempt income so that these payments are not subject to income tax by the Commonwealth. Only entities with an aggregated turnover of less than $50 million will be eligible for the concessional tax treatment. Eligibility will also require that the payment must be made under a grant program that is declared by the Minister to be eligible and is, in effect, responding to the economic impacts of the coronavirus pandemic. The grant program must be first publicly announced on or after 13 September and directed at supporting businesses subject to certain restrictions regarding their operations. “The concessional tax treatment ensures that eligible businesses obtain an additional boost to their cash flow, further supporting their economic recovery,” said the explanatory memorandum. “This is because, in addition to the payments not being subject to income tax (by being treated as non-assessable non-exempt income), businesses will continue to be able to claim deductions for eligible expenses made with the grant payments.” The bill was first introduced in the House of Representatives on Wednesday and has yet to pass both houses. The concessionary measure was first revealed by Prime Minister Scott Morrison following Victoria’s $3 billion Business Resilience Package.

Speak to our specialist today